I help companies such as Microsoft, Marriott, and Avalara create dynamic marketing content solutions that resonate with the right people. With years of experience in journalism and marketing, I specialize in crafting content that is clear, credible, and offers customers authentic value. 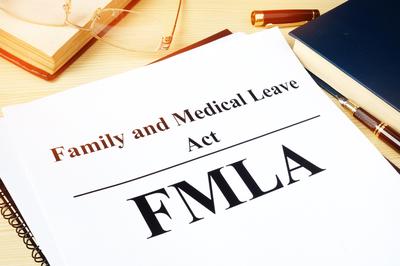 Mother’s Day: an occasion to recognize how much mothers do for their families. One gift that would be appreciated by most American mothers — and other caregivers — would be paid time off to care for newborn children or family members who are sick, as well as affordable childcare. The United States is the only industrialized country that does not have mandatory paid family leave. 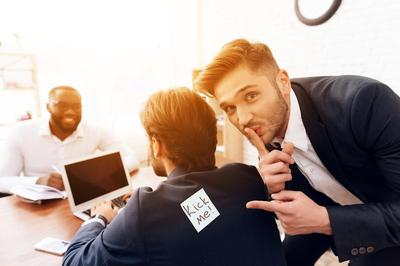 April Fool’s Day In Jail: When Pranks Run Afoul Of The Law

April Fool’s Day may offer some immunity for the office funny guy who pulls an annoying, but harmless, prank or two. But pranksters who pull more serious stunts can get in serious legal trouble — especially if they’re broadcasting their exploits online where anyone, including law enforcement, can see them. 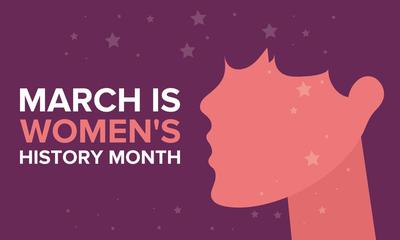 Women’s History Month: What Laws Protect Women In The Workplace?

March is women’s history month – a great reason to take a look at the hard-won laws that aim to protect women in the workplace. While many women still struggle for true fairness at work, knowing the law can help in the ongoing push for equality. 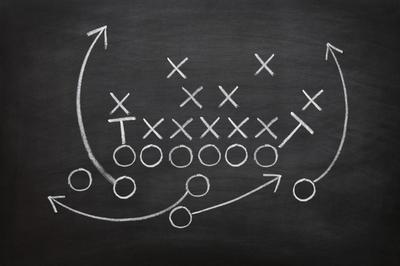 A million people will descend on Atlanta for Super Bowl LIII on Sunday as the Los Angeles Rams face off against the New England Patriots. Millions more will watch from home. For most fans, it’s a day devoted to spending time with family and friends, eating, drinking and celebrating sport. It’s also a money-making event for many — including criminals. Here are some of the most prevalent Super Bowl scams. Large sporting events such as the Super Bowl are notorious magnets for prostitution and huma 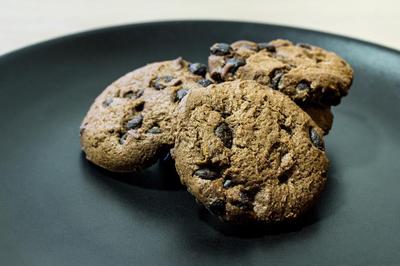 Every January, many Americans make health-related New Year’s resolutions and embark on an effort to eat better, lose weight, and get fit after the excesses of the holiday season. A plethora of products and services — ranging from gym memberships to how-to books to diet supplements — caters to this lucrative market. Savvy consumers should take health-related product claims with a grain of salt, but some brands have come under fire recently for allegedly offering misleading information. 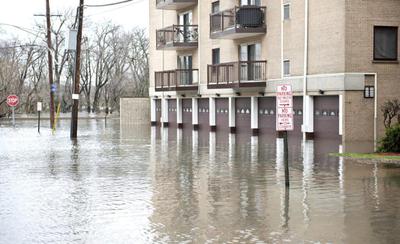 What do renters need to know in a natural disaster?

From hurricanes in the East to wildfires in the West, the past few months have seen an on-going slew of natural disasters in the United States. Fires and floods don’t care whether a property is inhabited by owners or renters. However, most states have laws that  address how landlords and tenants deal with a rental property in the aftermath of a natural disaster. 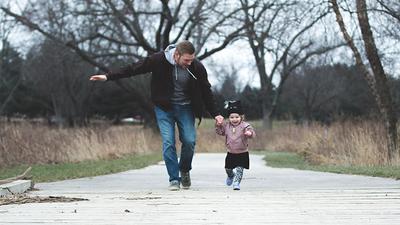 The winter holidays can be a magical time for children, but they can be fraught with emotional baggage and logistical challenges for parents who are sharing custody or visitation of their children. Misunderstandings or conflict about how children are spending their holidays can make the season unnecessarily stressful for both parents and children.

The simmering battle over short-term rentals

The short-term rental industry is booming, with no end in sight. Annual revenue from short-term vacation rentals in the United States is projected to reach nearly $18 billion in 2018; that is forecast to rise to $23 billion by 2022. The growth of this industry happened quickly; Airbnb, the major player in the short-term rental space, was founded only 10 years ago. This rapid growth has caught many communities unawares. As governments struggle with how to regulate short-term rentals, short-term rental operators, rental platforms, neighborhood activists, tourism promoters, the hospitality industry, and others chime in with their perspectives. The issue is a complex one, with many different arguments for and against stronger regulation of short-term rentals. Here are some of the commonly raised points as the debate on short-term rental markets plays out in communities across the country. 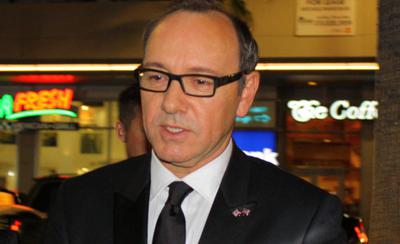 Sexual harassment: What are the legal options for both sides?

Sexual harassment is in the spotlight, with an avalanche of high-profile accusations and falls from grace. But the issue doesn’t just affect politicians and well-known celebrities. The increased awareness around the issue has also brought more sexual harassment complaints at all kinds of companies.

The regulation of short-term rentals is a hot topic in cities across the United States. As the popularity of online short-term rental platforms such as Airbnb, VRBO, and HomeAway has grown, conflicts have increased as well — with disgruntled neighbors objecting to vacation party houses, the hotel industry seeking a level playing field, and cities looking to reap tax revenues. Operating a short-term rental business was once as simple as putting up a listing online. Now, an increasing number of c 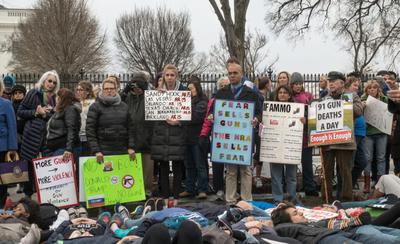 In the wake of the February 14, 2018, shooting at Marjory Stoneman Douglas High School in Parkland, Florida, the debate over gun control in the United States has again reached fever pitch. What’s often missing in that debate, however, is hard data on gun-related deaths. In 1996, Congress passed a rider to the annual federal spending bill that prohibited the Centers for Disease Control and Prevention (CDC) from spending money on research that may be used to “advocate or promote gun control.” Known as the Dickey amendment, after Jay Dickey, the Arkansas representative who sponsored it, the measure has remained in place ever since. The Dickey amendment has not halted research on gun violence completely, as private foundations and universities have continued to explore the matter. Nonetheless, public-health organizations have started to push for overturning the amendment. 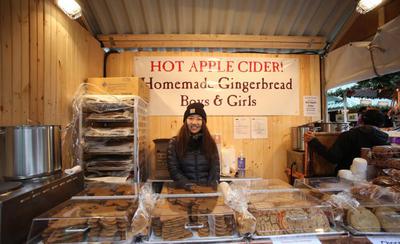 Happy Entrepreneur’s Day: 5 ways to stay out of legal trouble

Successful entrepreneurs know that covering their legal bases is an important part of helping their business thrive. Although it’s important to consult an attorney on any legal decisions or processes, it’s also crucial for entrepreneurs to have an awareness of possible legal potholes. Here are some ways to avoid legal bumps in the road for your small business. 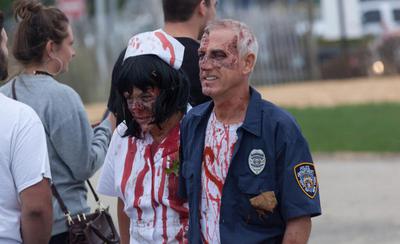 10 laws that can spoil your Halloween

Halloween is a holiday that gives license to kids and adults alike to get silly and strange. But in some places, the law doesn’t want you going too far with your Halloween celebrations. From a ban on Silly String to outlawing trick-or-treating on Sundays, here are some laws aimed at protecting the public from the potential human-made horrors of Halloween.

In Maine, the Portland City Council voted to increase the cap on non-owner-occupied short-term rentals to 400 from the current 300. The new rules go into effect on December 1.

A ballot measure that will ban most short-term rentals in South Lake Tahoe, California, has officially passed by 58 votes, according to the El Dorado County Elections Department. The measure received 50.42 percent of the vote. Measure T applies to properties rented for 30 days or fewer outside the city’s tourist core. Currently, approximately 400 short-term rentals are located within the tourist core, and about 1,400 located in residential areas will be affected by the ban. The measure phases

The Baltimore City Council has voted to pass a new ordinance that will limit short-term rentals to primary residences and require hosts to collect lodging taxes from guests.

After more than three years of deliberations, the Los Angeles City Council unanimously voted to approve new rules that regulate short-term rentals in the city. The law goes into effect in July.

Transient occupancy taxes are levied on facilities that provide accommodations for customers. The obvious model is a hotel or motel. But that might be the only thing that’s obvious about these taxes. Like sales taxes, transient occupancy taxes — sometimes called hotel or lodging taxes — can get applied in convoluted ways by state and local governments.
Load More Articles
Close ✕